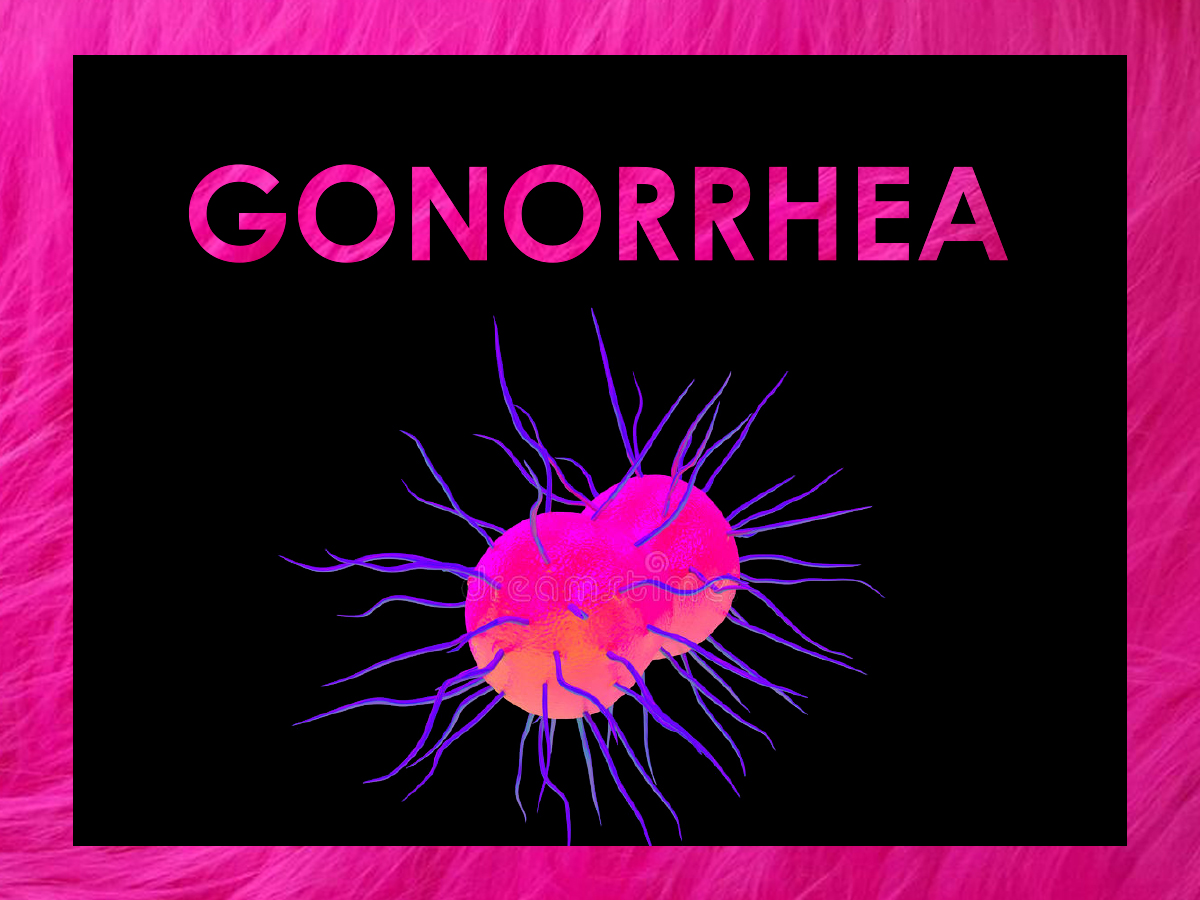 Untreated gonorrhea can cause serious and permanent health problems in both women and men.

How common is gonorrhea?

How do people get gonorrhea?

Gonorrhea is transmitted through sexual contact with the penis, vagina, mouth, or anus of an infected partner. Ejaculation does not have to occur for gonorrhea to be transmitted or acquired. Gonorrhea can also be spread perinatally from mother to baby during childbirth.

People who have had gonorrhea and received treatment may be reinfected if they have sexual contact with a person infected with gonorrhea.

Who is at risk for gonorrhea?

Any sexually active person can be infected with gonorrhea. In the United States, the highest reported rates of infection are among sexually active teenagers, young adults, and African Americans 2.

What are the signs and symptoms of gonorrhea?

Most women with gonorrhea are asymptomatic 6, 7. Even when a woman has symptoms, they are often so mild and nonspecific that they are mistaken for a bladder or vaginal infection 8, 9. The initial symptoms and signs in women include dysuria, increased vaginal discharge, or vaginal bleeding between periods. Women with gonorrhea are at risk of developing serious complications from the infection, regardless of the presence or severity of symptoms.

What are the complications of gonorrhea?

Untreated gonorrhea can cause serious and permanent health problems in both women and men.

In women, gonorrhea can spread into the uterus or fallopian tubes and cause pelvic inflammatory disease (PID). The symptoms may be quite mild or can be very severe and can include abdominal pain and fever 13. PID can lead to internal abscesses and chronic pelvic pain. PID can also damage the fallopian tubes enough to cause infertility or increase the risk of ectopic pregnancy.

In men, gonorrhea may be complicated by epididymitis. In rare cases, this may lead to infertility 14.

If left untreated, gonorrhea can also spread to the blood and cause disseminated gonococcal infection (DGI). DGI is usually characterized by arthritis, tenosynovitis, and/or dermatitis 15. This condition can be life threatening.

What about gonorrhea and HIV?

Untreated gonorrhea can increase a person’s risk of acquiring or transmitting HIV, the virus that causes AIDS 16.

How does gonorrhea affect a pregnant woman and her baby?

If a pregnant woman has gonorrhea, she may give the infection to her baby as the baby passes through the birth canal during delivery. This can cause blindness, joint infection, or a life-threatening blood infection in the baby 17. Treatment of gonorrhea as soon as it is detected in pregnant women will reduce the risk of these complications. Pregnant women should consult a health care provider for appropriate examination, testing, and treatment, as necessary.

Who should be tested for gonorrhea?

Any sexually active person can be infected with gonorrhea. Anyone with genital symptoms such as discharge, burning during urination, unusual sores, or rash should stop having sex and see a health care provider immediately.

CDC recommends yearly gonorrhea screening for all sexually active women younger than 25 years, as well as older women with risk factors such as new or multiple sex partners, or a sex partner who has a sexually transmitted infection.

People who have gonorrhea should also be tested for other STDs.

How is gonorrhea diagnosed?

What is the treatment for gonorrhea?

Gonorrhea can be cured with the right treatment. CDC now recommends dual therapy (i.e. using two drugs) for the treatment of gonorrhea. It is important to take all of the medication prescribed to cure gonorrhea. Medication for gonorrhea should not be shared with anyone. Although medication will stop the infection, it will not repair any permanent damage done by the disease. Antimicrobial resistance in gonorrhea is of increasing concern, and successful treatment of gonorrhea is becoming more difficult 21. If a person’s symptoms continue for more than a few days after receiving treatment, he or she should return to a health care provider to be reevaluated.

A person can spread gonorrhea to others from the time they become infected (by having unprotected sex with an infected partner) until they are treated.

A person can spread gonorrhea to others even if they do not have symptoms. If you are taking medicine, do not have sex for 7 days after your treatment is over. You should avoid having further sexual contact until both you and your partner have been treated properly. You can treat gonorrhoea using prescription antibiotics, usually given in both in tablet and injection form. After treatment you should see your symptoms start to improve. Symptoms should start improving 24-48 hours. Symptoms normally clear within a week of treatment, if you are still experiencing symptoms than you should consult the clinic where you received treatment for further advice. It is also good to follow up treatment with a ‘test of cure’ to check that you are now clear of any STIs, this can be organised through our website or via the clinic. This follow up test is normally done 4 weeks after the treatment to see if the infection has cleared.

How can gonorrhea be prevented? 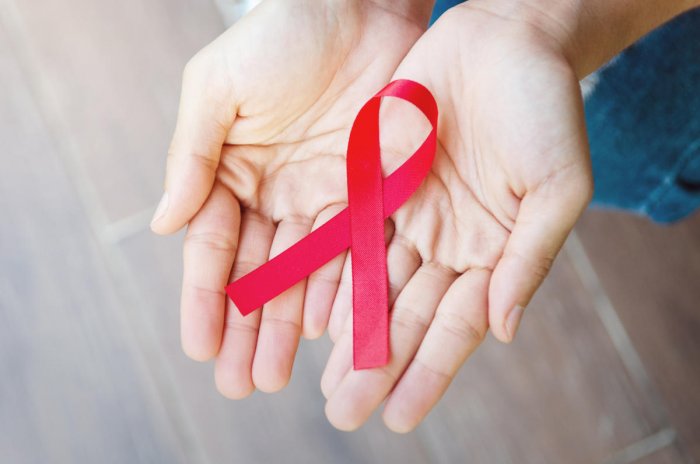 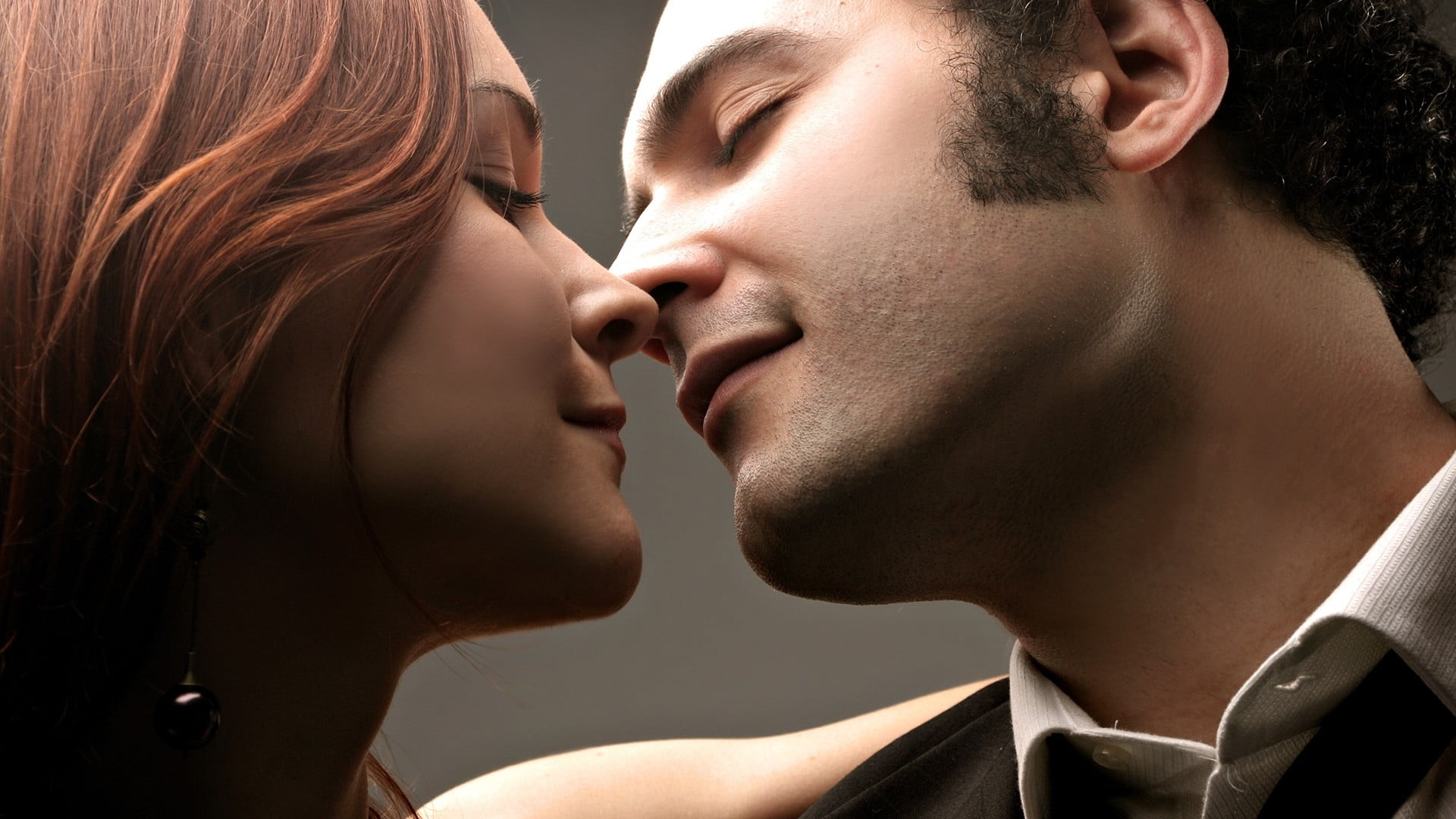 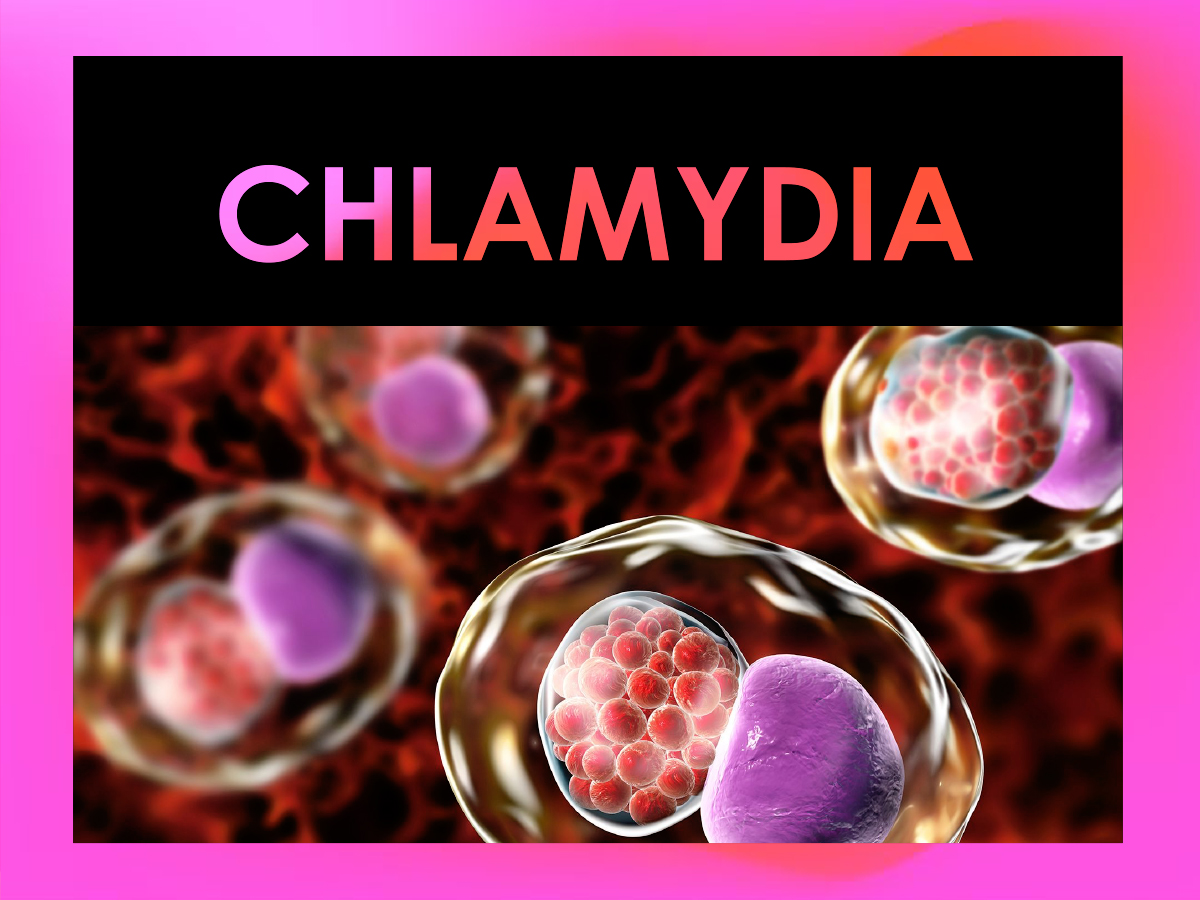 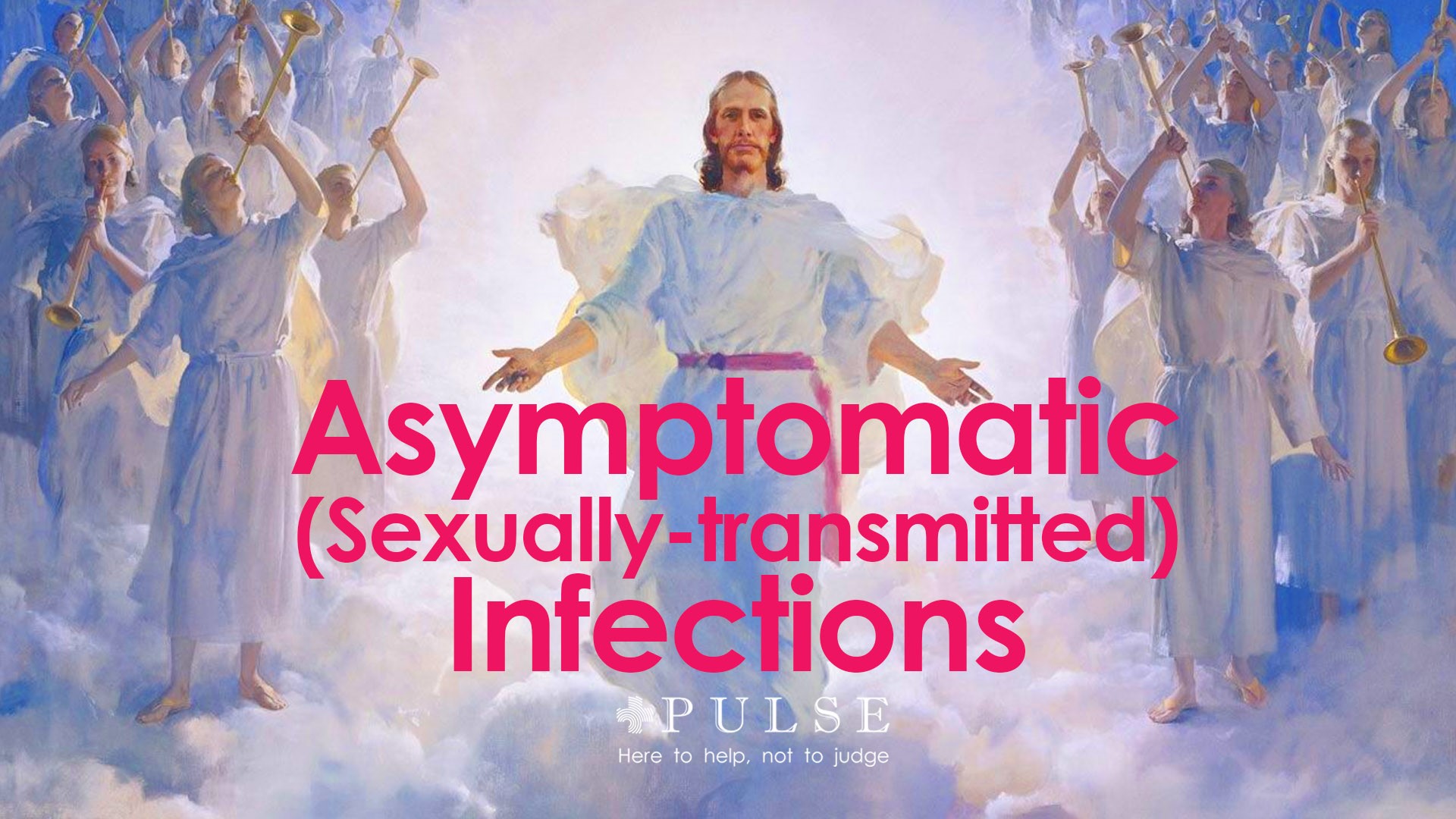 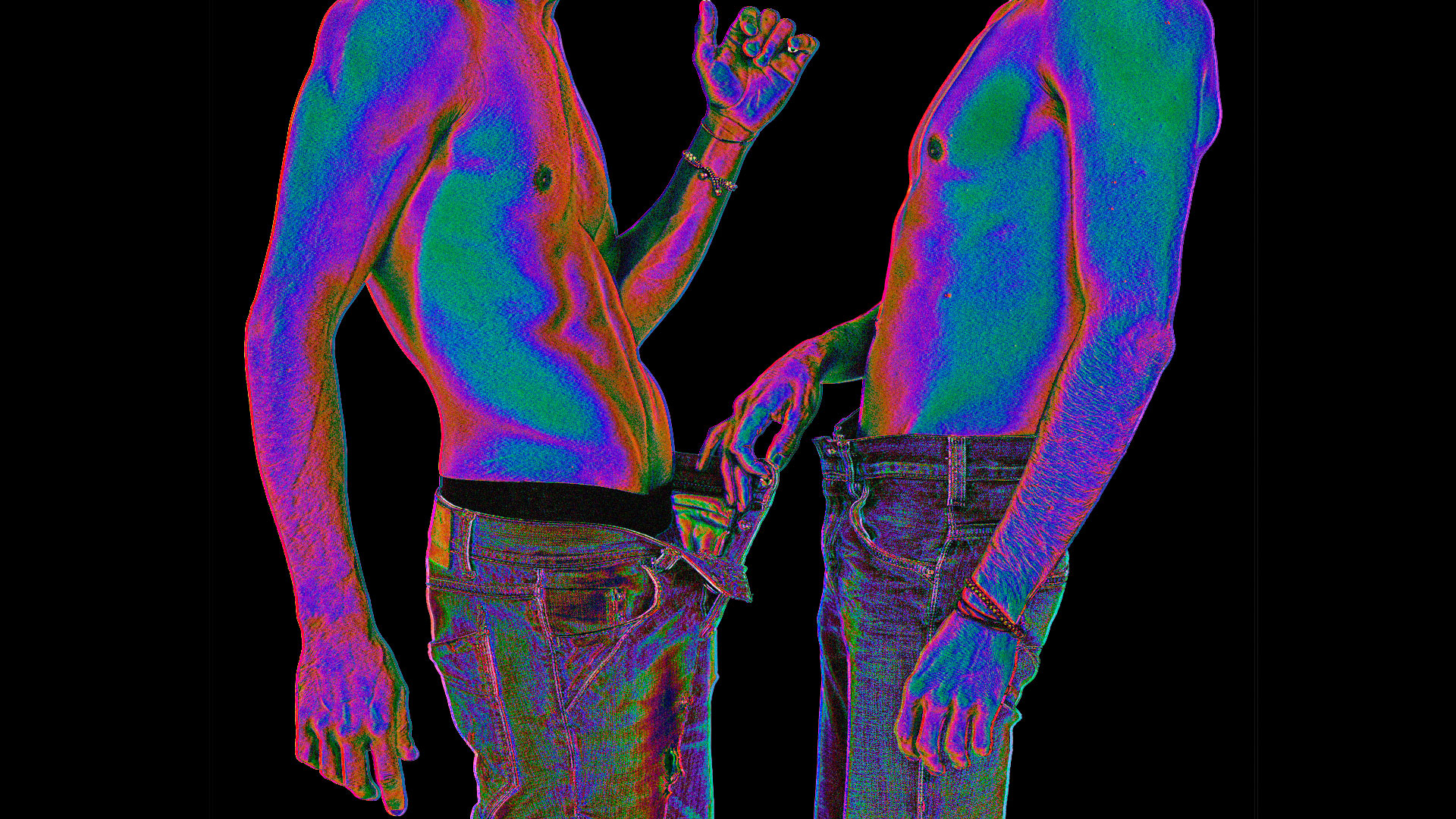